Skill gaps can be (very) costly 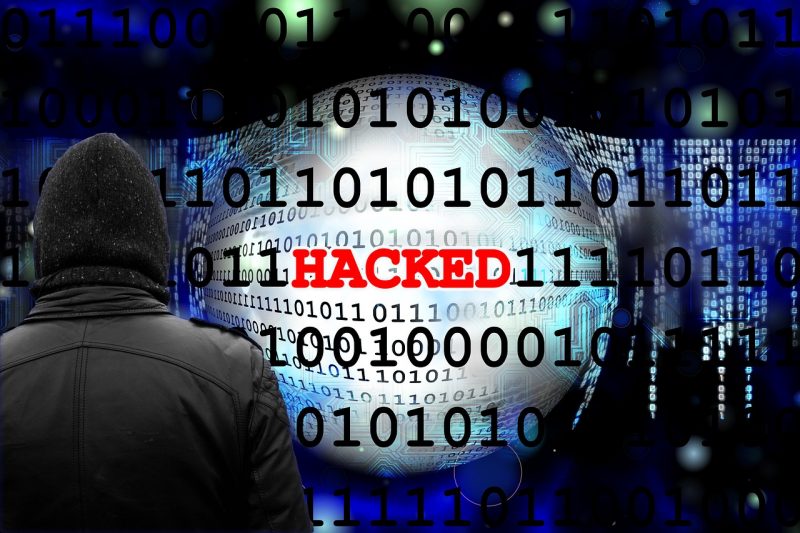 Skill gaps can be (very) costly

by Paul Collins
in Insights
Comments

Skills gap analysis should prompt two questions in your mind:

Not addressing the skills risk can have a massive cost – 4% of global revenues in fines, lost revenue from customers leaving you for competitors, and compensation for those whose data has been stolen.

“You can put the strongest lock you like on the front door,” he said, “but if the builders have left a ladder up to a window, where do you think the burglars will go?”

In July, BA apologised after IT issues caused dozens of flights in and out of Heathrow Airport to be cancelled.

The month before, more than 2,000 BA passengers had their tickets cancelled because the prices were too cheap. 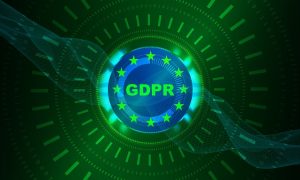 And in May 2017, problems with BA’s IT systems led to thousands of passengers having their plans disrupted, after all flights from Heathrow and Gatwick were cancelled.

“It does not indicate that the information systems are the most robust in the airline industry,” Simon Calder, travel editor at the Independent, told the BBC.

If this was indeed how the attack worked, he added, there are ways of preventing third-party code taking data from sensitive web pages.

“BA should have been able to see this,” he told the BBC.

The data breach was identified, according to BA, when “a third party noticed some unusual activity and informed us about it”. The airline informed the police and the Information Commissioner.

We use cookies on our website to give you the most relevant experience by remembering your preferences and repeat visits. By clicking “Accept All”, you consent to the use of ALL the cookies. However, you may visit "Cookie Settings" to provide a controlled consent.
Cookie SettingsAccept All
Manage consent

This website uses cookies to improve your experience while you navigate through the website. Out of these, the cookies that are categorized as necessary are stored on your browser as they are essential for the working of basic functionalities of the website. We also use third-party cookies that help us analyze and understand how you use this website. These cookies will be stored in your browser only with your consent. You also have the option to opt-out of these cookies. But opting out of some of these cookies may affect your browsing experience.
Necessary Always Enabled
Necessary cookies are absolutely essential for the website to function properly. These cookies ensure basic functionalities and security features of the website, anonymously.
Functional
Functional cookies help to perform certain functionalities like sharing the content of the website on social media platforms, collect feedbacks, and other third-party features.
Performance
Performance cookies are used to understand and analyze the key performance indexes of the website which helps in delivering a better user experience for the visitors.
Analytics
Analytical cookies are used to understand how visitors interact with the website. These cookies help provide information on metrics the number of visitors, bounce rate, traffic source, etc.
Advertisement
Advertisement cookies are used to provide visitors with relevant ads and marketing campaigns. These cookies track visitors across websites and collect information to provide customized ads.
Others
Other uncategorized cookies are those that are being analyzed and have not been classified into a category as yet.
SAVE & ACCEPT
Get Our Skills & Competencies Roadmap Now